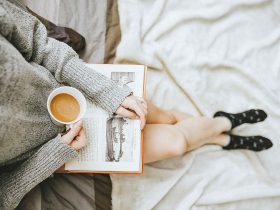 COMMON LAW AND THE STRAWMAN – HAVE YOU EVER HEARD ABOUT THIS THEORY (OR IS IT!?)

WHAT IS THE STRAWMAN, HOW DID IT COME ABOUT AND

DOES THE MAGNA CARTA HAVE ANY RELEVANCE TODAY?

SO THIS IS HOW THE THEORY GOES – In 1666, the Great Fire of London blazed away and somehow Westminster and all of the parliamentary buildings were saved, wherein the Cestui Que Vie Act was passed. This act introduced the birth certificate, as in the ‘berth’ certificate, which a ship’s captain would produce when harbouring in the dock, after having passed through the berth canal…

Although we have come to accept in society that our birth certificate is proof of identity and proof of registration, there are some who believe it is not but rather that it is a contract that was signed by one of your parents (named on the birth certificate as ‘informant’), when they registered you to the state.

From this, your legal fiction (also known as your ‘strawman’) was created, which has the same name as you, but it is always represented in writing by the use of capital letters (which is how a dead entity is represented, legally) or will have a corporate title, such as Mr., Mrs., etc., before it.

According to strawman philosophy, the legal system contains no laws – instead it is made up of Acts and Statutes. These Acts and Statutes are laws of the sea, not laws of the land. This is why it is sometimes referred to as Admiralty Law. The law of the land is known as Common Law, Natural Law or God’s Law. In order to give the acts and statutes of Admiralty Law (the legal system’s laws) the same power as laws of the land, joinder, or agreement upon the terms of the contract must first be agreed upon by both parties involved in the interaction.

So for this to work it is purported that the strawman or legal fiction exists within the legal system but is a dead fiction in a dead world, which can transact with other dead fictions within the legal system or so the theory goes. To facilitate any transactions, the term corporation is used, rather than dead fiction or dead entity. It is not a real human but instead a ‘person’ (persona – from early 20th century Latin meaning; mask or character played by an actor), which is a corporate title for a legal fiction or corporation.

Under this guise – only a corporation can exist or trade/communicate within the legal system. Humans cannot. Persons can. Therefore, a company can interact with a person (or strawman/legal fiction/corporation)…and on it goes.

But, first, your ‘person’ needs to contract, or give joinder, and that’s where you, the human comes into play. It is mooted by supporters of the Strawman theory that we are tricked into thinking that the strawman is our real identity. Every time we give someone our name and address, we are giving them joinder and acting as our legal fiction. So assuming for one moment that this theory has some merit, one might ask – are we inadvertently taking responsibility for it every time we sign our name?

When a police officer asks you for your name and address, are they asking for ‘joinder’? If you give it, are you accepting the contract and giving joinder, representing your legal fiction or Strawman in the corporate world, or system? These are just some of the huge questions posed by such an idea.

The legal system is filled with words that have different meanings to their everyday ones called, ‘Legalese’ and the meaning for these words are taken from Black’s Book of the Law, or so the story goes. For example, proponents of the strawman community hypothesise, that when a police officer asks you, “Do you understand?”, they are not asking you if you comprehend, but rather, “Do you stand under my authority?” A ‘summons’ is an invitation only and the word ‘must’ can mean ‘may’. Person, parent and child are all legal terms for man, woman, boy and girl, according to popular belief.  The subject can get very meaty and any investigator needs a head for twists and turns in the convoluted plot.

Conversely, Common law is thought to be much simpler and easier to understand and is used in everyday life, for the ‘common man and woman’ to live and work together. It is deemed by an ever-burgeoning community to be the best way forward for an un-coerced and free populous to conduct their affairs.

We’d all like to think we have what’s known as inalienable rights, right? A few examples are; freedom of speech, freedom to freely move around within the country or to leave the country, freedom to worship or not to worship God in the manner one chooses.  Under Common law, astonishingly, free men and woman also have the right to abolish a said government if it becomes a destructive treasonous regime!!!! How extraordinary is that? And this finally is where Article 61 of the Magna Carta comes in, seemingly intended originally as a security clause and basically enables the common man and women to rise in lawful dissent against tyranny…

This is a big subject and one that should really be taught in our schools and universities.  What do you think? Have fun finding out more!

As a former local political candidate, and a Natural Health Care Professional, Hedi Green seeks to understand the past and present in order to help shape a better future. 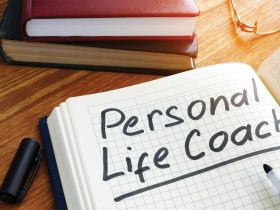 BECOME A LIFE COACH IN 6 WEEKS 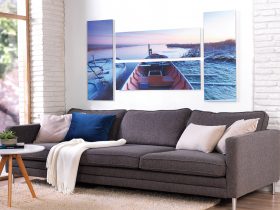 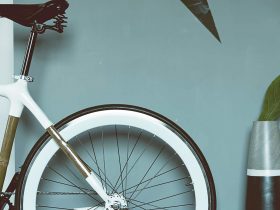 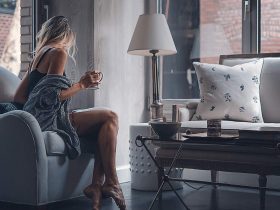